Hospital Etiquette doctors & nurses. LISAonthego feels she would like to blog about an etiquette when you are terminally ill.

Here is the story. People come into your life for a reason, season or lifetime.

Last year LISAonthego met a new friend, who is a Doctor and terminally ill that has a rare genetics and cancer. Because of this person’s knowledge, expertise and understanding of their illness, LISAonthego says the hospital crossed the lines with this person’s etiquette health care.

However, with this person’s intelligence the disease and genetics were not an expertise of theirs. Yes, an understanding and circumstances what is happening and why. The medicines that could work or not be working.

This person clearly understood the medical terminology, chemical compounds involved with the medicines and the prognosis of death. It’s like telling Sheldon on Big Bang Theory and his reaction would be scientific in addition to having conversations about it matter of fact. Clearly, this was my friend’s persona about the situation. 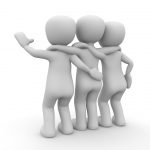 Now in a hospital, you have several rotations of nurses and doctors in a day. This gets interesting. LISAonthego visited daily, she doesn’t know why and was led to be present. By the second week with all the rotations the nurses and doctors kept telling my friend she was going to die, not going home and they would make her as comfortable as possible.

Did LISAonthego say her friend has rare genetics? Also, LISAonthego shining her light and just being who she is, telling her friend positive antidotes, affirmations etc.

Finally, at the end of the second week, LISAonthego had enough, nurses coming in convincing my friend they’re going to die, with the rare genetics interns and doctors stopping by and giving an opinion of clearly, they know nothing about and you are going to die soon. LISAonthego felt this was a circus back in the 60’s.

At this point my friend knew and understood the doctors and as Sheldon from Big Bang Theory would scientifically discuss the matter. So, when the doctors and nurses didn’t believe the friends' matter of fact ways more than once nurse would call psych to talk to them. As LISAonthego came in the room on this day its now the third-time psych was called and LISAonthego said really, seriously it was the same psych person as before. The psych person then reacted on the nurse saying: So, what is wrong? Why am I here? This person clearly understands what is occurring? She’s not upset enough for you, what do you want her to do? Psych says she has an understanding, awesome attitude so doesn’t convince her otherwise and don’t call psych again. LISAonthego secretly cheered.

So, what is an attitude of dying?

What do you want a person to do? The friend wanted to enjoy what they had, live life to the fullest and continue working on their business, having friends at the bedside hospital what they loved to do.

Hospitals, nurses, doctors stop convincing patients of negatives, yes tell them they’re dying then tell them the tools and activities on Spiritualfitnessonthego.com are to help with comfort, relief etc.

LISAonthego’s friend purposely stopped taking some medicines that were clouding their judgment and in a few days getting the mental clarity back, they realized how they were treated. Check it out, she told the hospital, I agree with you I am dying and I will do so in my own home, release me, please. The hospital put there back up no, you can't-do that, you need us, you need the medicines here and my friend persisted and was released.

LOL, it’s a year later and my friend has the rare genetics, still having challenges and alive and well to you if you are willing to listen. GO, FRIEND!

it was in the last 30 years that people were told with a definitive how long they had to live with an illness. The younger generation grew up with loved ones being told they had xxx days or months and watched their loved ones go through the process. Also, they observed how they handled the news and the progression. This generation is not in fear mode, afraid or scared like the older generation; they are aware of what is occurring. So, let’s treat people with decency and respect them for those that cross and for those that face challenges and live to talk about it.

We are not in charge and neither are you, it is what it is, trust the destination you are meant to be at today. 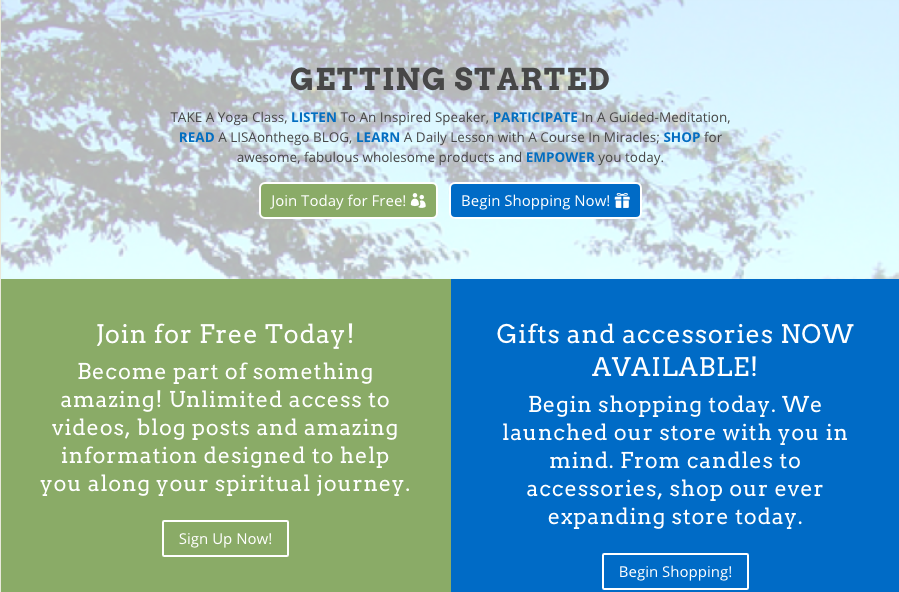